Starting off Change Up

2381 competes at their first VEX (virtual skills) competition for the Change Up season.

All Posts Join Us 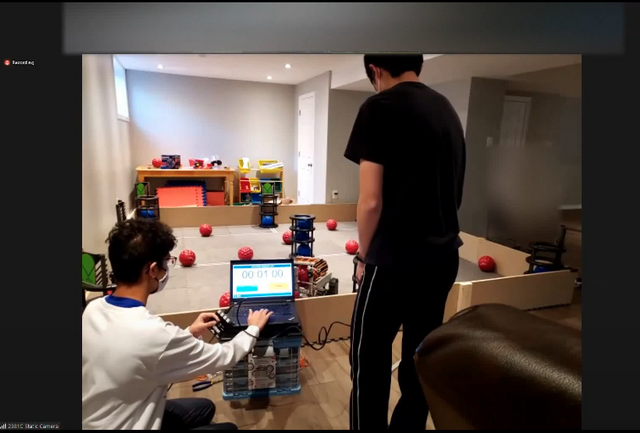 After a confusing first half of 2020, 2381C was thrilled to compete at the very first remote skills tournament, hosted by the RECF itself! Today, 2381C competed against teams all across the globe in both the robot skills challenge to determine the highest scoring robot in both driver and autonomous, but also judging and engineering process. Despite the virtual nature of the competition, it was a thrilling experience for our competing team 2381C anyhow, managing to score a combined score of 233 points, which would place them 3rd in the world on the global robot skills ranking as of today! In the end, it was a great day for 2381C, as they managed to pick up both the Robot Skills Champion and Excellence Award!

Huge thanks to the RECF for organizing this event!